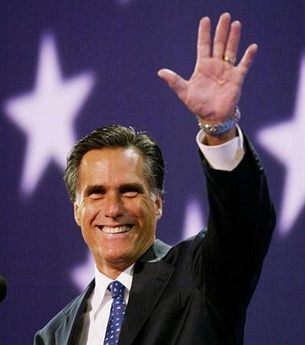 The following statement can be attributed to Pam Fichter, MRL-PAC President:

Missouri Right to Life Federal Political Action Committee (MRL-PAC) announces its endorsement and support for former Massachusetts Governor Mitt Romney, Republican candidate for United States President.  MRL-PAC is the most experienced and successful statewide pro-life organization that endorses political candidates on the state and federal level, having served Missourians from the mid 1970’s to today.

We join a growing number of leading pro-life advocates, including the National Right to Life Committee PAC, who believe Mr. Romney will be a strong advocate for Life in the role of Chief Executive.

Mitt Romney represents a profound contrast to the policies and practices of Barack Obama in regard to the sanctity of human life.  His commitment to lead pro-life Americans in our efforts to stop the abortion mandates in Obamacare is a solid reason to ask Missourians to support Mitt Romney for election in November.